A Passion for American Muscle 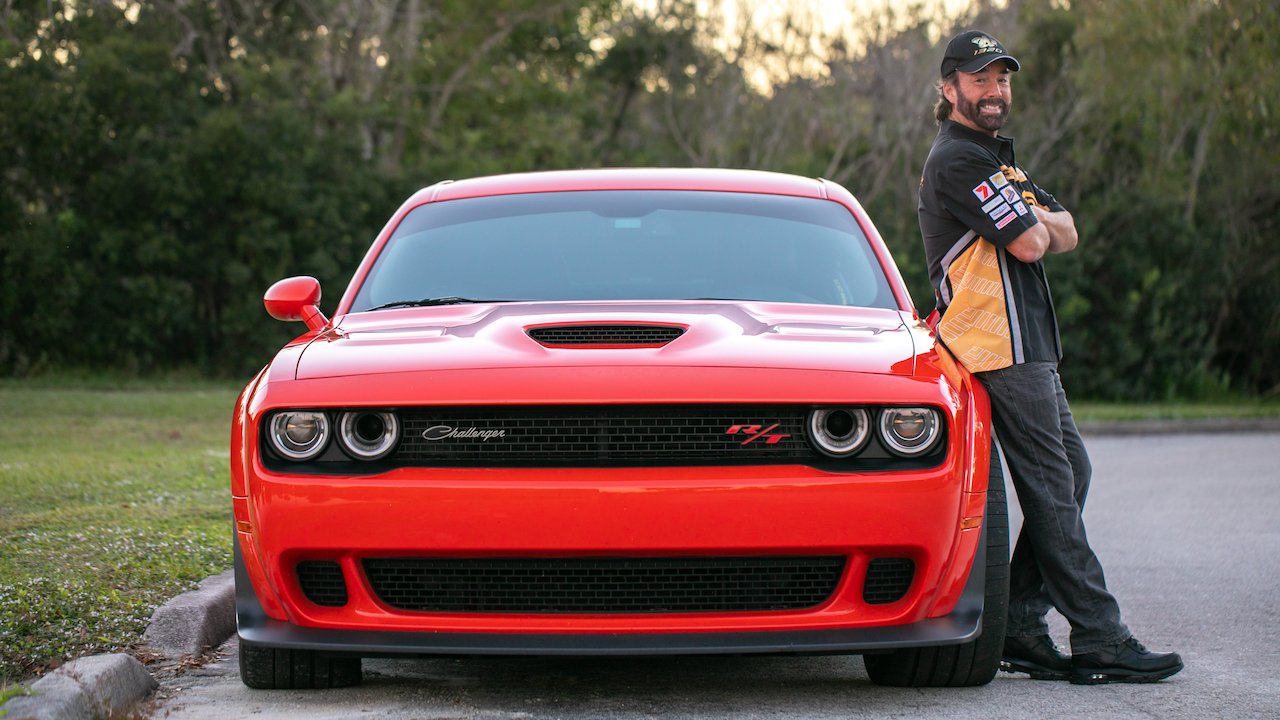 Did you know that Rob Roy is a true American muscle car enthusiast? From an early age, Rob has always had a classic or two in his garage.

His love of V8s started unusually with a Ford Pinto that his father gave him on his 16th birthday. At the time the Pinto was the smallest vehicle that Ford sold in the United States since 1907. Rob knew that the standard 4 cylinder engine just wasn’t going to cut it. It just so happened that Rob’s best high school friend was the son of a motor mechanic who had his own garage. He had recently been left with the V8 engine from Mercury that had been wrecked and agreed to sell it to Rob very cheaply. With the assistance of his friends dad, the V8 slipped neatly into Rob’s Pinto … And so began a life long love affair with the V8 engine.

Over the years Rob has owned some notable classics including a 1969 Dodge Charger, a 1981 Sting-Ray Corvette, a black 1979 Trans Am and a 1969 Mach 1 Ford Mustang. 1969 was the benchmark year for Ford Mustang in its proliferation of performance names and engines. First generation Mach 1’s are considered classics with the best examples fetching hundreds of thousands of dollars at auction.

Rob’s Mach 1 Mustang was certainly in excellent condition after he spent a fortune restoring it to mint condition. The vehicle was featured in Motor Magazine and numerous car shows. Rob laughs that he eventually sold that Mustang because, being somewhat of a perfectionist, his focus on keeping the vehicle pristine became an “unhealthy obsession!”

These days Rob’s daily drive is a Dodge Challenger SRT Hellcat. He says he knows that electric vehicles are what we’ll all be driving soon. Rob agrees that’s important for the future of the planet… however, as a an enthusiast, he reckons you can’t beat the sound and fun of driving a big V8! 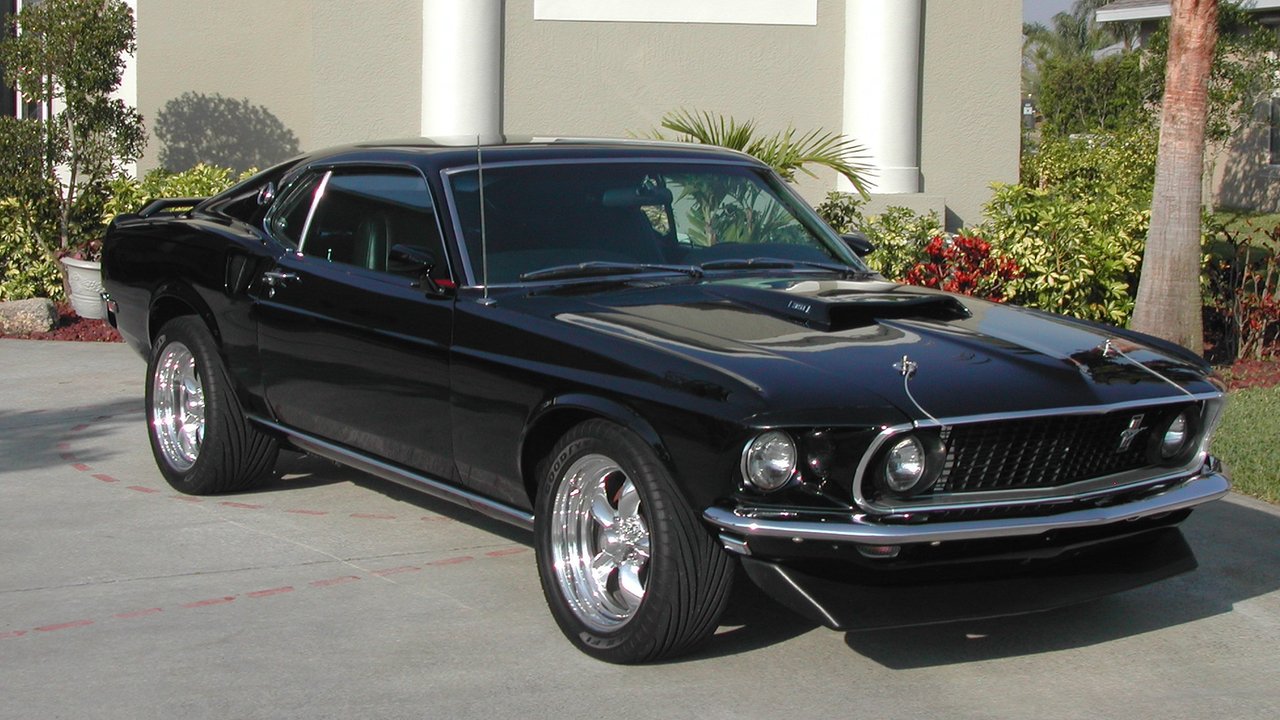 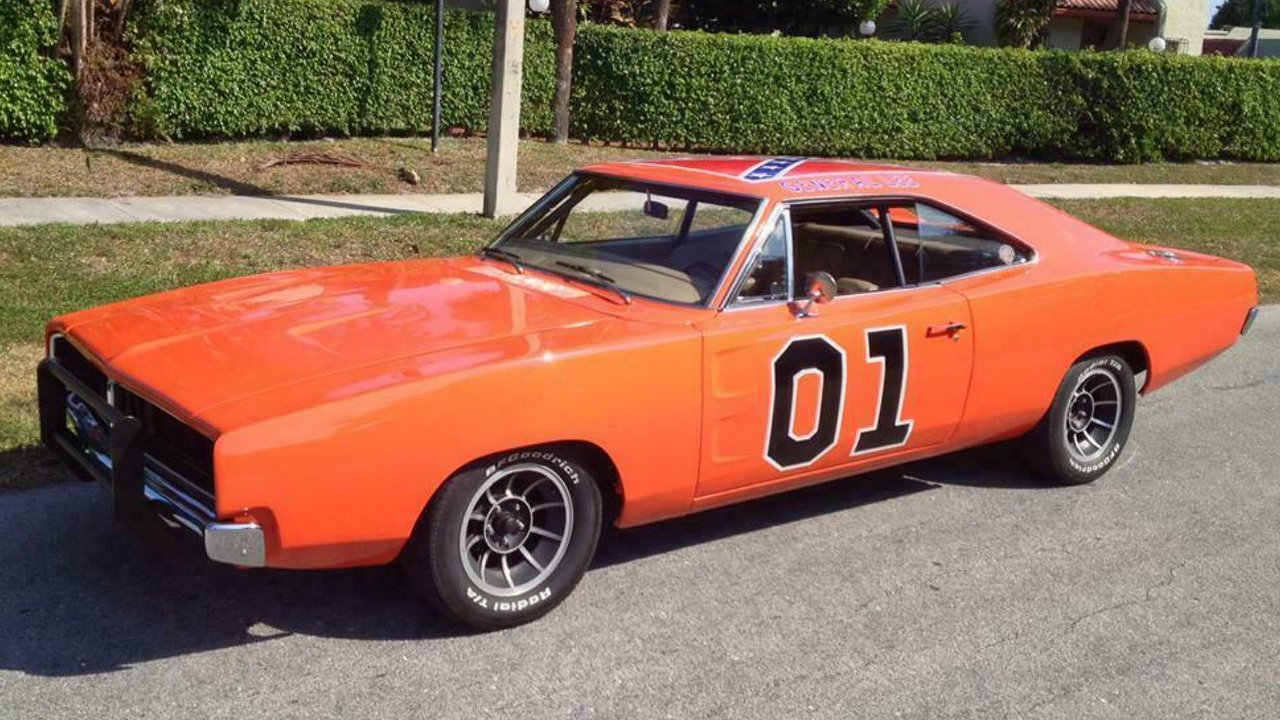 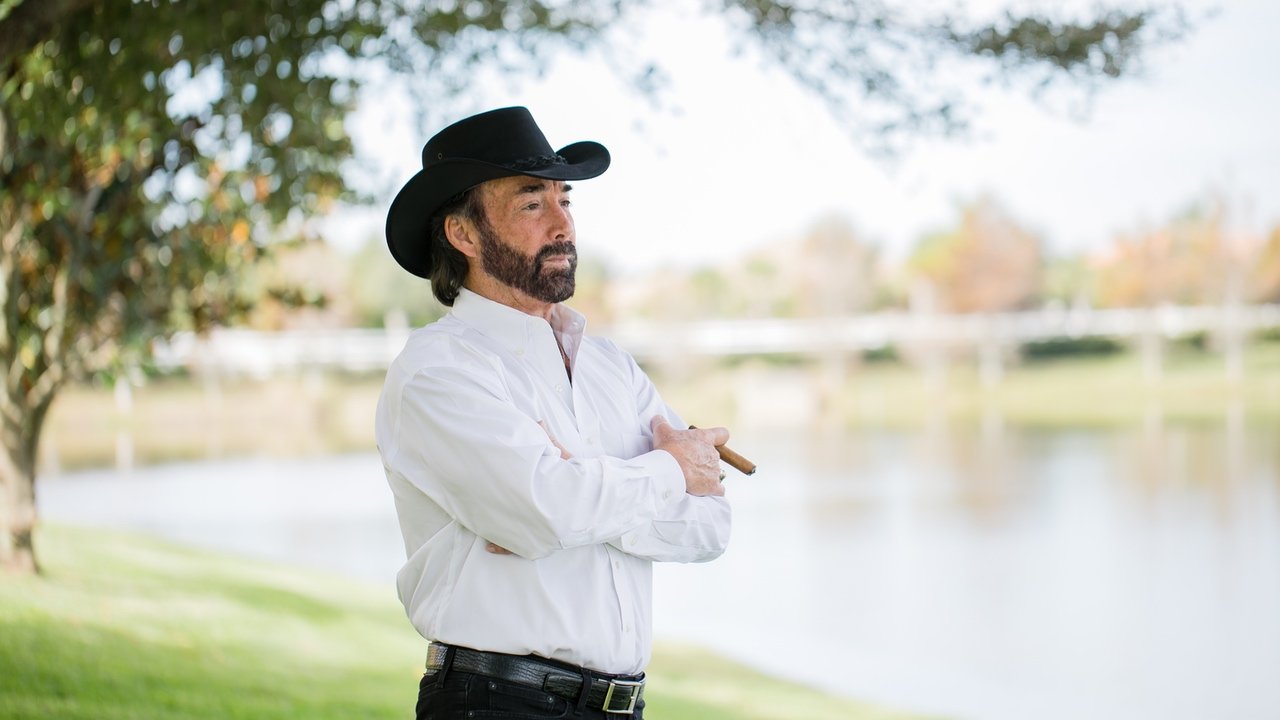 How Pandemic Markets Affected Our Trading 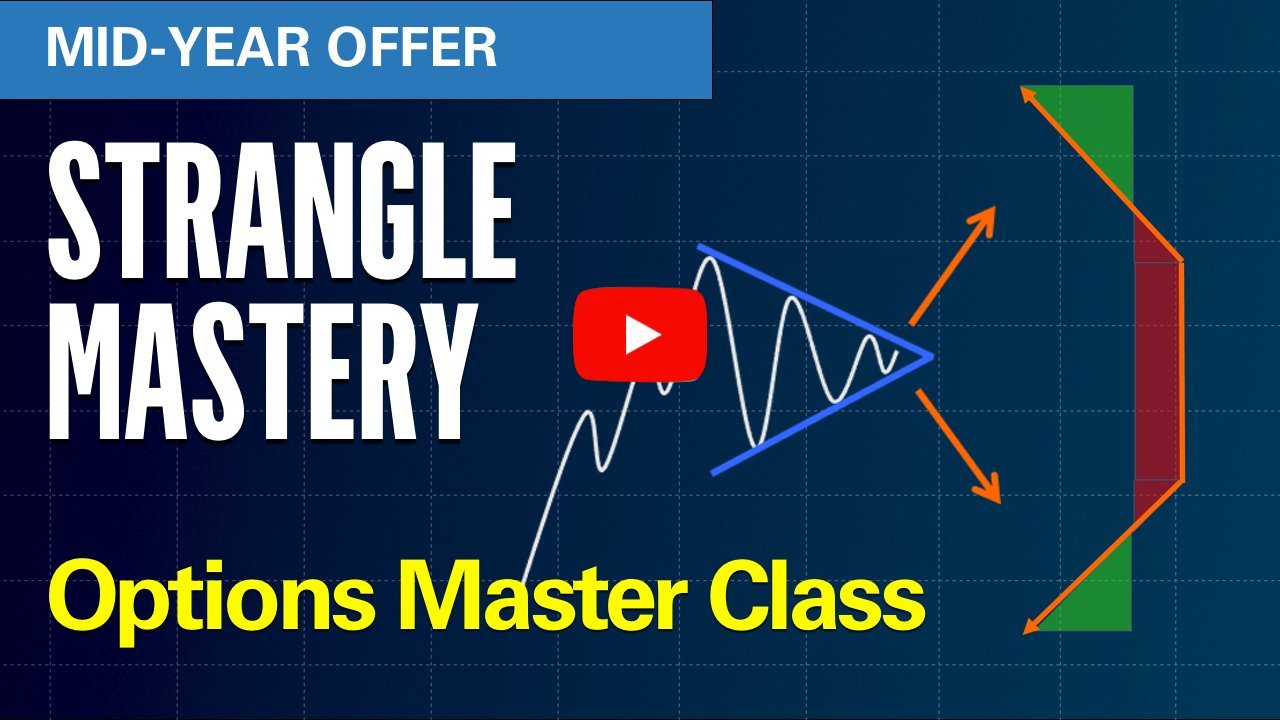 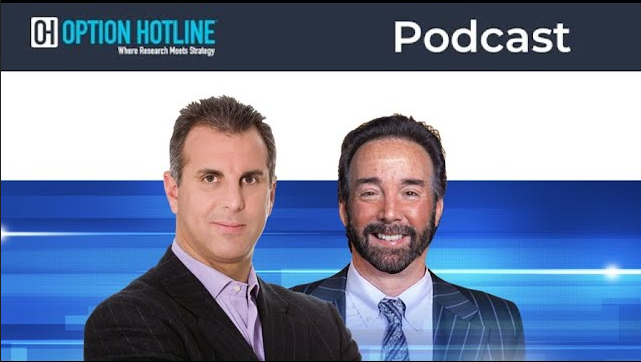 Whats Going on With Gold? – Podcast 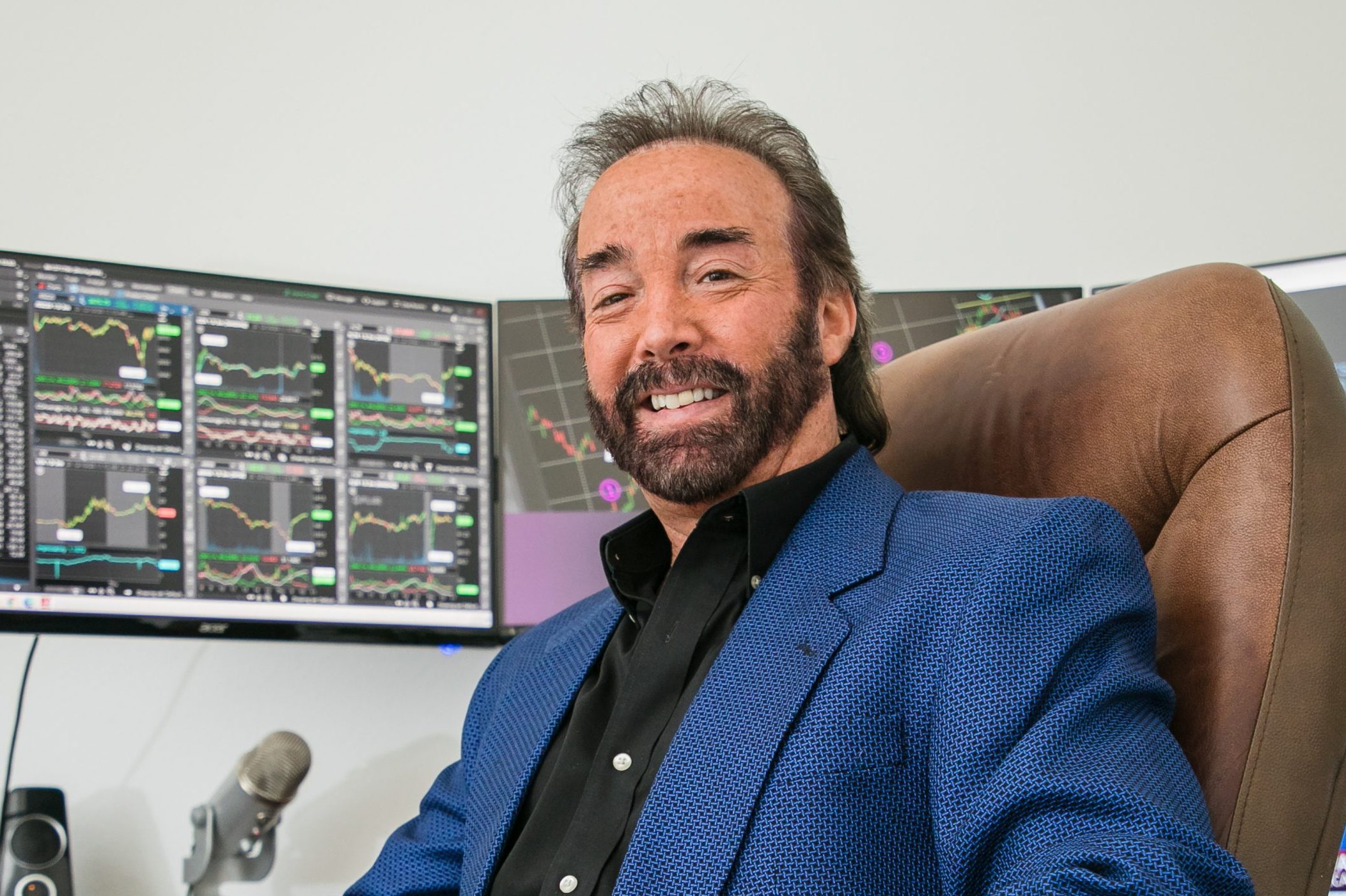