As June draws to a close, our month-to-date track record of completed trades is a great reminder of why a combination of both the Impulse Strategy and Volatility Strategy is important. As can be see in the chart below, with the great uncertainty about future direction, the S&P has been effectively range bound, oscillated back-and-forth between the 4200 level for 11 weeks since early April. 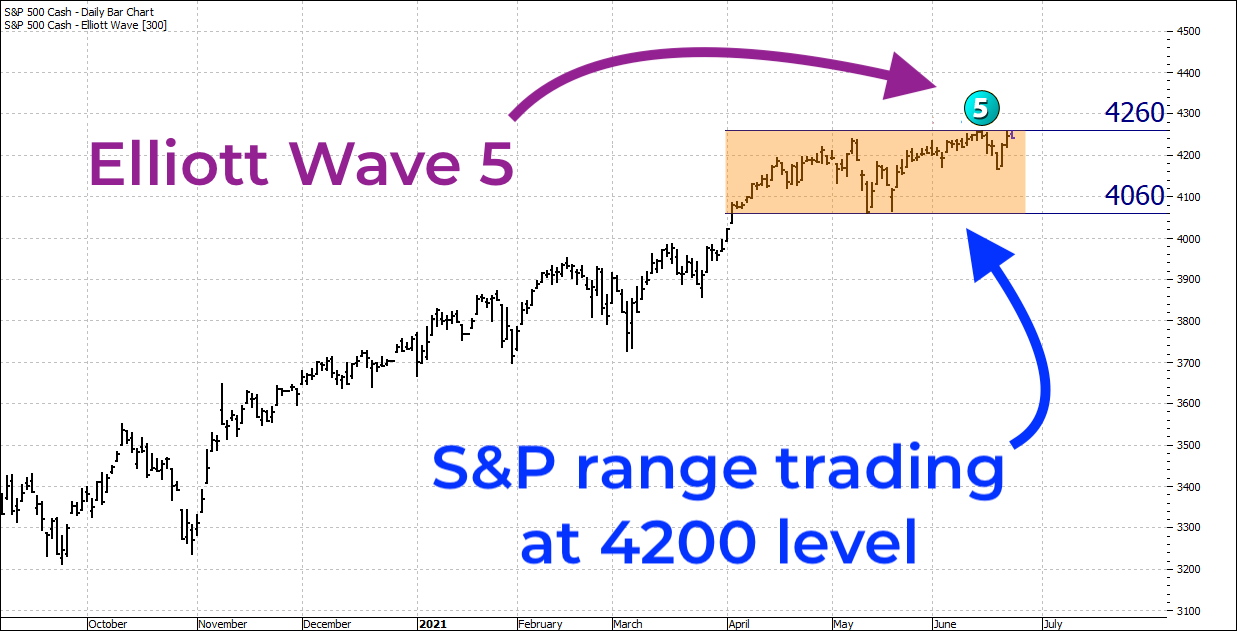 Despite looking likely for many weeks, the anticipated major break-out, either up or down is yet to occur… and this is where our EWO Impulse Strategy is proving its value. Being stuck in sideways markets has been frustrating for the Strangle positions in our EWO Volatility Strategy with the lack of movement and time decay working against us. Strangles that can profit in either direction are the right strategy for the time as making major bets, either long or short, would be irresponsible without confirmation of market direction.

However during this period Rob Roy has been able to draw out good profits from smaller moves using the EWO Impulse Strategy. Infact, if you take a look at the table below showing completed trades during June you’ll see that they quick trades averaging just over two weeks in time but returning an average 51% ROI.

Therefore, as Rob regularly comments, it really does make sense to employ our EWO Hybrid Strategy, being a combination of both the Volatility Strategy and Impulse Strategy, and this is just another great example of why. We’ve got a number of Strangles set ready to capture the breakout which will eventually occur, however rather than just sit and endure time decay, we can offset this through smaller directional trades using the Impulse Strategy to capture quick profits! 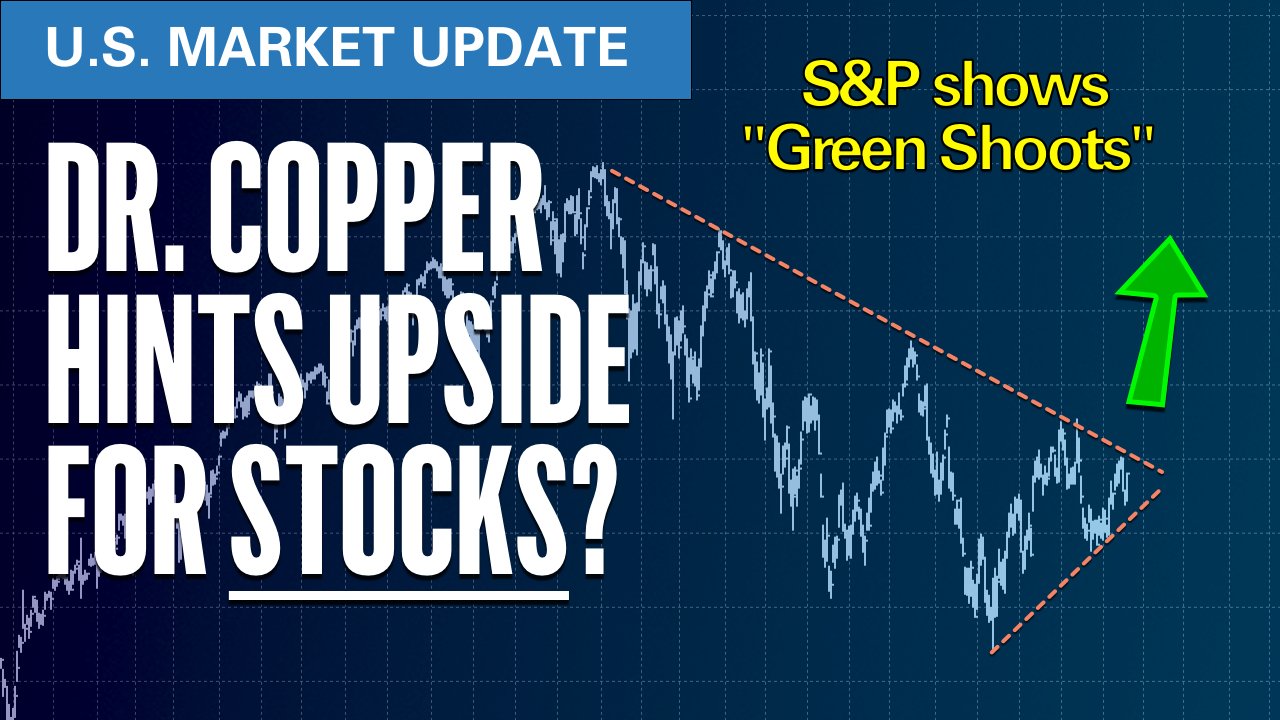 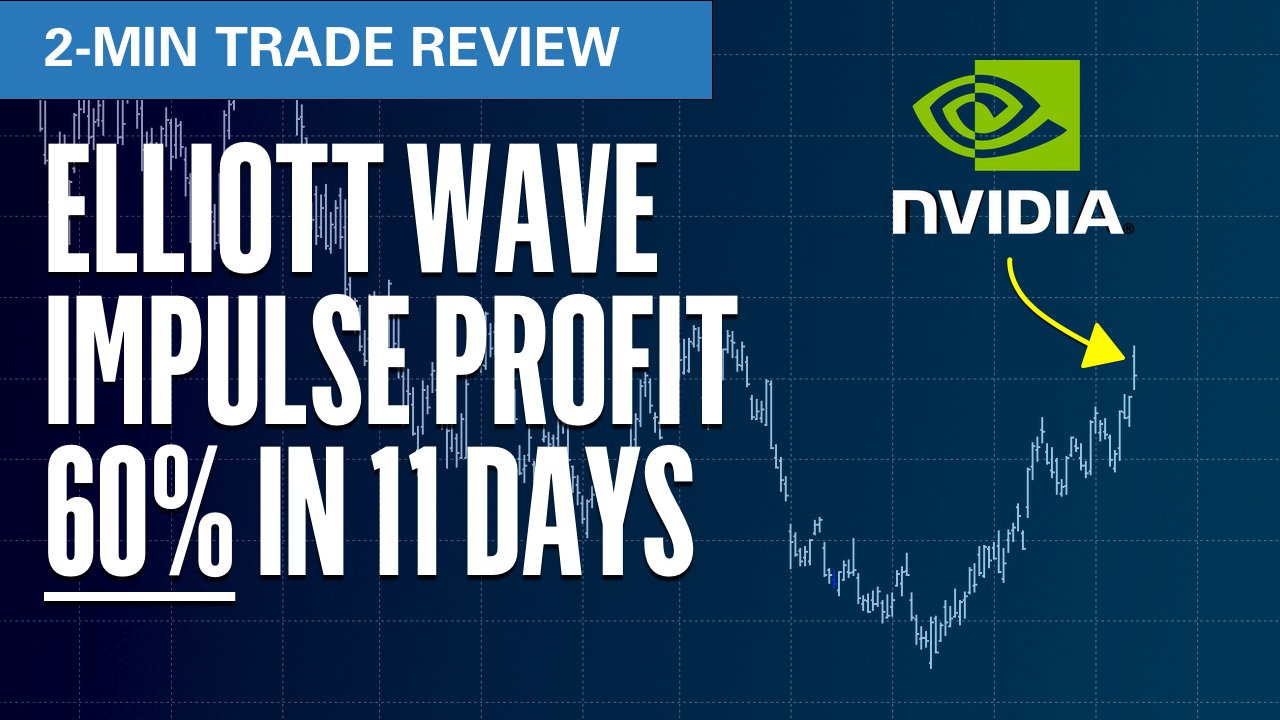